Reigning Premier League champions, Manchester City, are facing relegation to the fourth tier of English football following their ban from club competitions organized by European football governing body, UEFA. Pep Guardiola’s team was this week handed out a two-year ban plus £25m in fine, for exaggerating its sponsorship revenue in its accounts from 2012 to 2016, thereby breaching financial fair play rules. 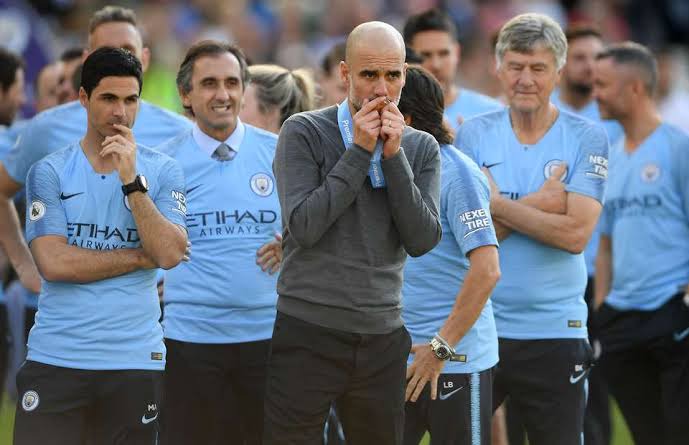 As a result, the Etihad Stadium also faces punishment domestically by the English football authorities. The premier League disciplinary committees had earlier discussed the Manchester City situation prior to UEFA decision as its licensing follows UEFA’s Financial Fair Play regulations, and will now enact its own punishment especially after recently changing its rules. 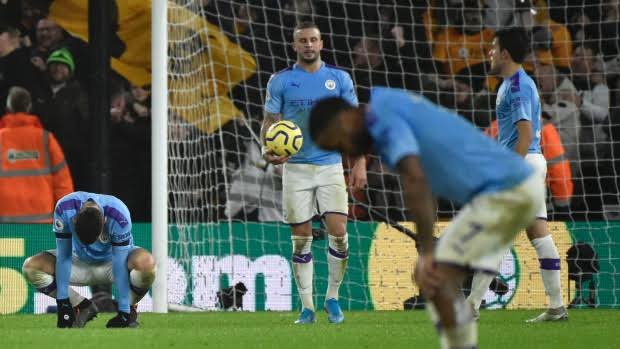 Clubs are expected to supply the same true information as submitted to UEFA in order to obtain a license to play in the Premier League. Failure to do this, like in Manchester City’s care, will incur deduction of points. City’s punishment will include possible relegation to play in England’s League Two because Football League rules now have it that any club in a situation such as City’s would be relegated to League Two. 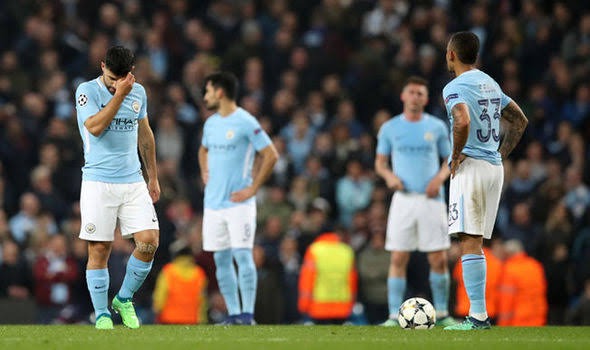 As expected, City will do everything possible to appeal and have the ban overturned. The chances of success here however remain very remote.