Former Liverpool and Barcelona player Philip Coutinho who is on a season long loan with German Bundesliga defending champion Bayern Munich has said he’s not willing to go back to his parent team. 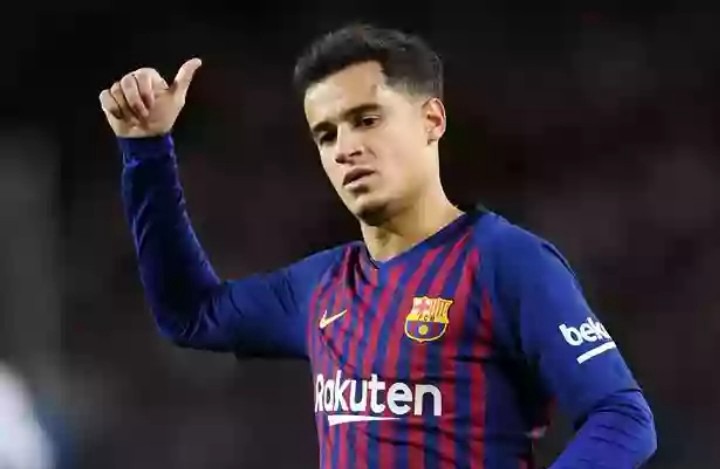 Coutinho who joined Barcelona from Liverpool for around €145 million was unable to replicate the form he was with Liverpool before signing for them. 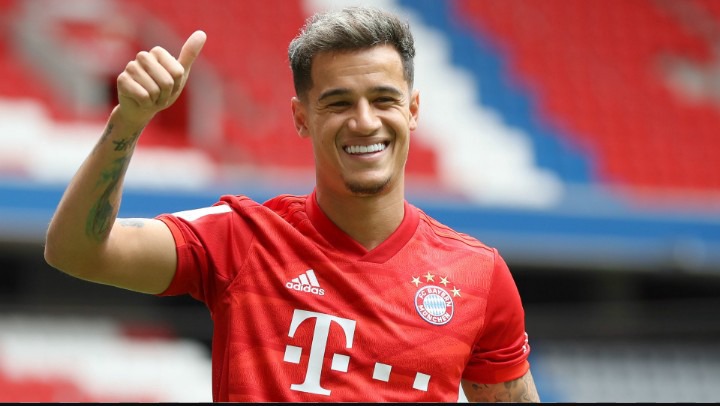 After performing below expectation for Barcelona, he was sent out on loan to Bayern Munich last summer. Since joining the Munich team, Coutinho has only scored 6 goals in all competitions and he’s still not performing as expected for them, and Bayern Munich are not ready to sign him on a permanent basis. 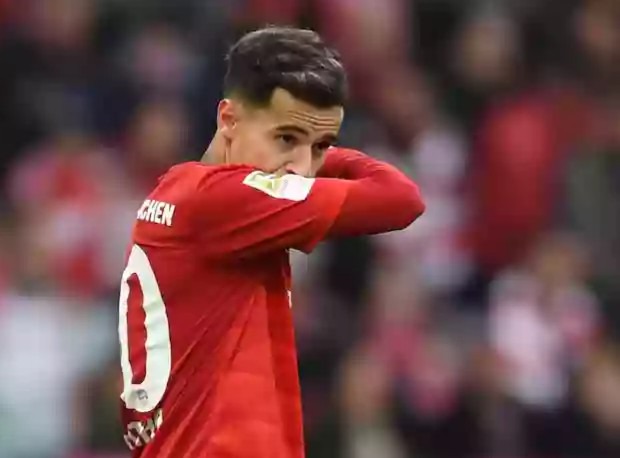 When Coutinho was talking about his next destination, it was gathered that he told his agent to be looking for another team he’ll play for next season or he’ll stay with Bayern Munich but he said he’s not willing to go back to Barcelona.

It was understood that Liverpool manager Jurgen Klopp said he wants to resign Coutinho back to the Red team and Coutinho is also interested in going back to England. Barcelona have now told any team that wants to sign him to pay £77 million. Tottenham Hotspur, Chelsea and PSG are also monitoring him. 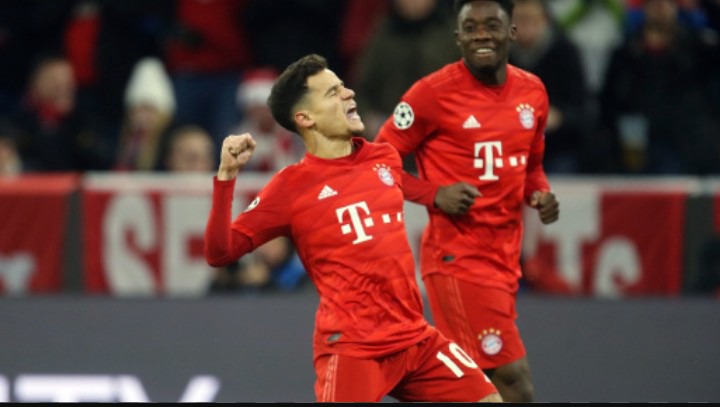 Coutinho 27, enjoyed his seasons with Liverpool by Scoring 54 times in 201 appearances before forcing a move to Barcelona in January 2018.

Many Liverpool fans across the globe are not happy with the report and they did not want Klopp to resign him.

Do you think Liverpool will make the right choice by resigning Coutinho?

I am not going back to barca--says loan star