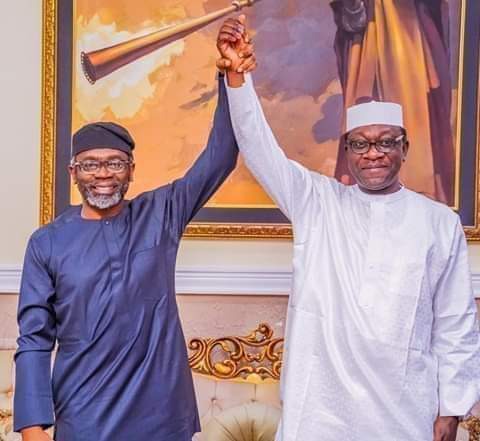 Abdulmumin Jibrin of the APC was declared winner of the election by INEC.

Jibrin who is an experienced lawmaker will return to the green chamber of the national assembly.

Your Father Was A Traitor – Kayode Ogundamisi to Femi Fani-Kayode

Singer Rema finally reacts that he is dead